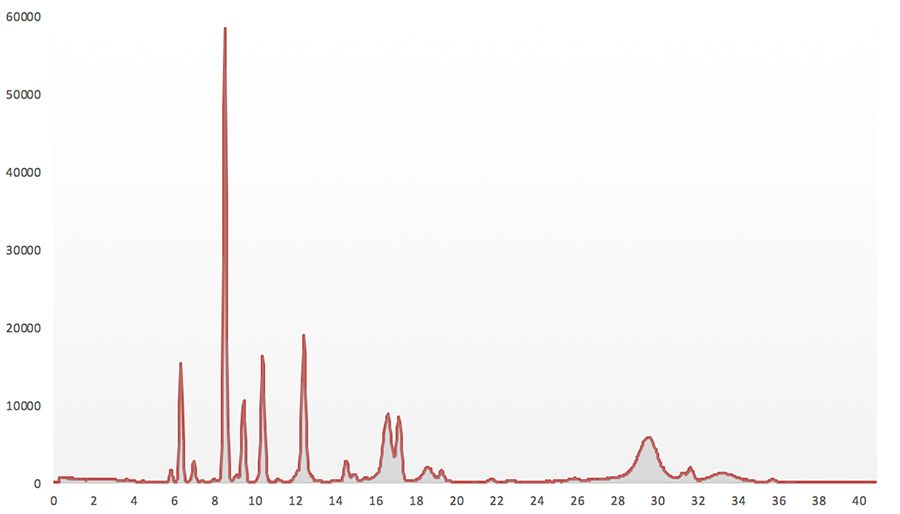 The backscatter seen in the spectrum is used to calculate percent solid material in the sample. A figure used for both internal calculations and supplied to the plant control room.

The grade of an element is more exactly calculated by weighing the signal from the element itself. The percent solids and the peaks of another four elements for maximum accuracy. The approach used in the Boxray analyzer software is more sophisticated than that of competing systems that use less sophisticated models.

Our commitment is not short term. It is there for the long haul. If we are not your closest contact, one of our partners is. Regardless of which it is you, as the customer, are central.
We use cookies to ensure that we give you the best experience on our website. If you continue to use this site we will assume that you are happy with it.OKRead more